Building the Infrastructure to Challenge Air 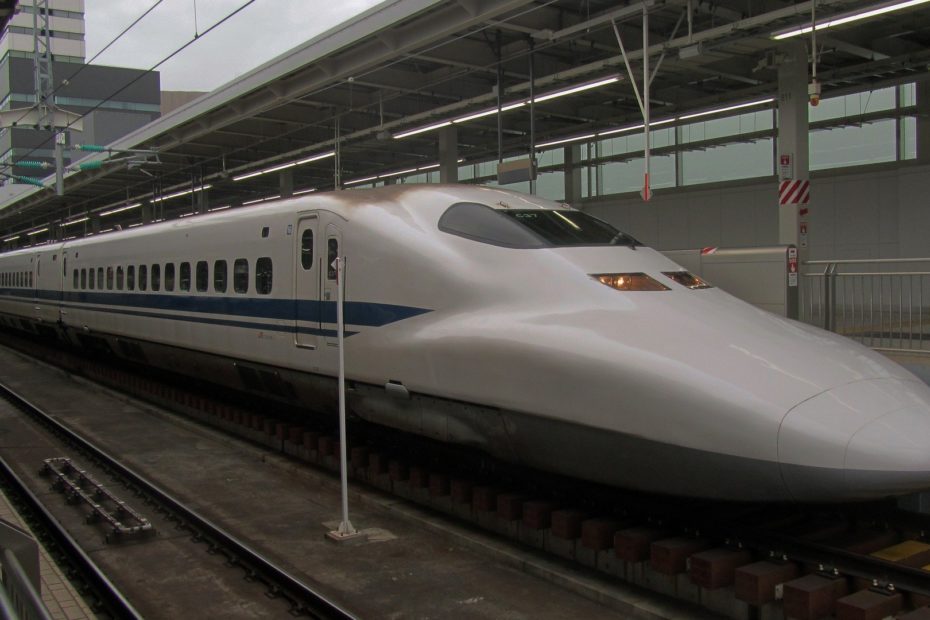 This article is the second in a series of articles looking at how high speed rail can transform our economy, environment and society. See here for the previous article: https://voltuk.eu/why-we-all-need-hs2/

Where We Are Now

Let’s start with the obvious. If you want people to use rail over air, you’ve got to build some tracks first. Despite major setbacks in countries like the UK, where the Beeching Axe decimated local rail service, the coverage of regional rail is relatively adequate across most of the continent. Service or reliability may not be as good as we would like, but the majority of the population are within reasonable distance of a station. As I mentioned in my last article, with those tracks congested with local stopping services, we’ve essentially ended up with a continental metro network. It’s not too bad to get to towns and cities near to you, but when you want to get to the other side of the continent, you’ve got to fly.

We need to build the fast lines connecting the major hubs of those local networks. The European Union currently sets out a plan for Trans-European networks, but these are to be implemented in a piecemeal fashion by national governments. In other words, the national governments have often built ‘their’ bit of the track but the lines too often stop at the border.

France has built LGV Est to speed people out of Paris to Strasbourg, but your trans-European rail journey becomes a lot more complicated once you reach the border at Strasbourg. That 200mph line ends despite being on a direct trajectory towards Munich; a short diversion would enable it to connect Stuttgart too. Belgium’s HSL-2 reaches Liege while Germany’s reaches Cologne; yet there’s no seamless high speed connection across the border. Filling in these gaps wouldn’t just reduce road traffic between Brussels and Cologne, it would bring London – Cologne to under 4hrs and render the need for flights on this route redundant.

The Spanish and French networks are the most extensive in Europe, but with the exception of a short connection from Perpignan to Figueres, there are no connections between the two networks. The recently completed LGV-Atlantique speeds people from Paris to Bordeaux in just 2 hours. It’s on a direct trajectory towards Madrid, which at that speed would enable Paris – Madrid in just over 4hrs by rail, yet the plan to build the extension to the border has been cancelled.

We desperately need more than just a framework at the European level to build these much needed connections. National governments are rarely able to justify spending money on building a line outside their country when the money could be spent connecting another taxpaying French or Spanish city.

The high-speed rail network can’t just be a service for our wealthy metropolitan elite to speed between London and Brussels or Madrid and Paris, though. We need to link our regional hubs into the network to ensure that all Europeans can access the opportunities that our continent offers. The market is there. Ryanair has boomed on a model of serving small airports, often famously far from major cities.

Clearly some journeys would be longer. Sleeper trains have been popular among a loyal following around Europe since the inception of mass rail travel, but we have yet to see any significant attempt to introduce long-distance sleeper trains. Would you save on a night’s accommodation if you could board the train in Leeds on Friday night after work, speed through the night on a comfy bed and wake up the next morning ready for a weekend exploring Budapest?

It’s not an unrealistic dream. We’ve actually covered much of western Europe with high speed rail now, despite the gaps at the borders. China sets a precedent with its vast size comparable to the entire content of Europe. Its Government has covered the country with a grid of high speed lines with billions of people now choosing to travel by train over plane.

As Europe’s pan-European party sitting as part of the Greens-EFA in Parliament, Volt is committed to working towards expanding the European High Speed rail network (P70, Mapping of Policies) and further detail on this policy area will be developed. As Europe starts to move again, let’s work towards a rail-based future rather than reverting to our crowded skies.