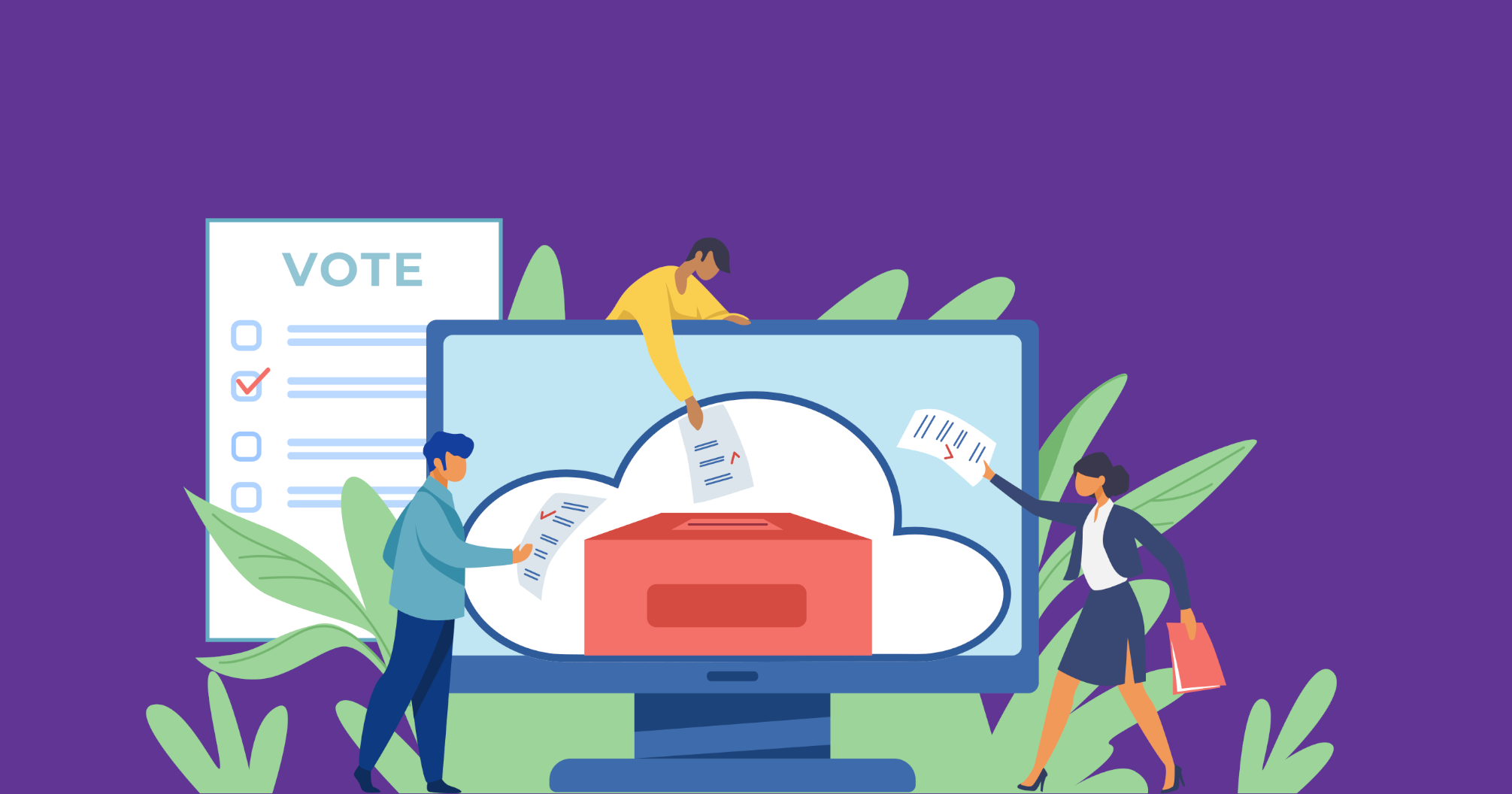 The word democracy comes from the Greek words demos “people” and kratos “rule”. A great word to describe a country where every person is equal.

Sadly this is still not the case in the United Kingdom, where the First Past The Post system (FPTP) is used. In this system the candidate with the highest number of votes wins even though there may be a majority against them. Silencing the voices of people, while making some votes more worth than others.

With Belarus being the only other European country which still votes by FPTP one must wonder if this is the right system for a modern democratic country.

Volt wants to push the progressive parties into forming a progressive alliance. Not for them to be in government, but to win so that they can restructure our voting system.

There are already some places with more proportional systems within the UK, such as with the elections for the Scottish Parliament, the Welsh Senned, and the Northern Ireland Assembly. As well as for Mayoral and Police and Crime Commissioner elections in England.

A proportional system within Westminster would mean that all votes are worth the same, with nothing “wasted”. You will not longer have to vote one way to keep the other lot out. Each party would get the amount of seats that is fair for the amount of votes they received. This also opens up the possibility for smaller parties with different views to enter parliament, making sure our country’s lawmakers reflect its people’s view.

A lot of times the biggest party won’t be having the majority in the house. This means that they are forced to work with other parties to solve common problems.

People live locally. At Volt we understand that as no other. Most Volters are people who had little to no interest in politics before the Brexit referendum. But when the chaos of politics reaches your home and nobody is doing anything about it. It becomes time to take matters into your own hands.

That’s also a reason why Volt runs in local elections, we need to know what plays locally and we want that to be reflected in decisions made on a national and even European level.

All matters should be handled by the most appropriate level of government (local, UK or European). Decisions should be made as locally as possible.