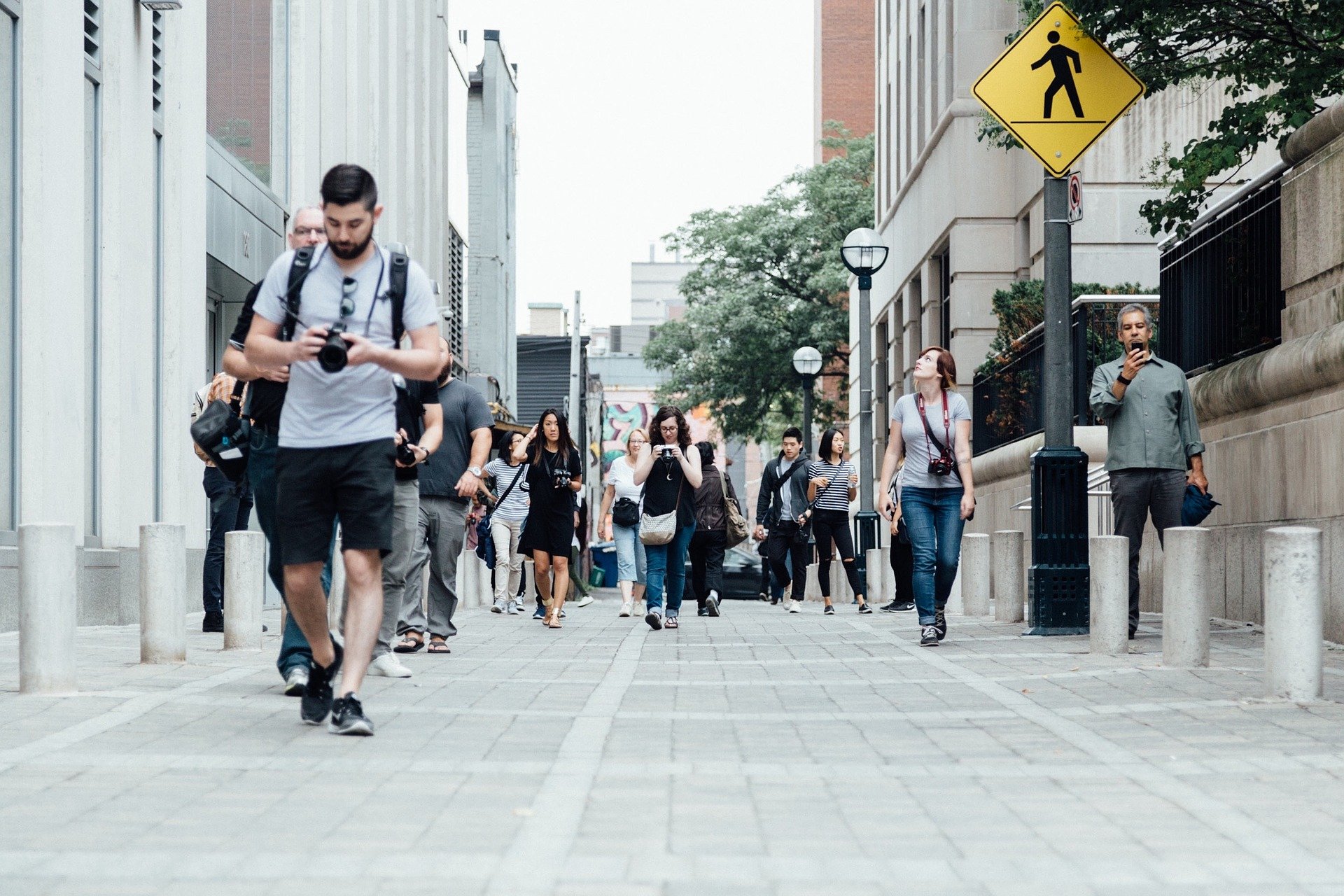 It is time for different politics

Community policies made by locals

Progressivebecause we are neither left nor right but we care about real solutions and bring about change.
Pan-Europeanbecause we need to come together to tackle the challenges that our countries face.
A movementbecause we are a group of people, who share the same values, who get things done and who want to take up responsibility.
Our vision:Is that politics should be as locally as possible, because that’s where people live. We want a policy approach based on pragmatism and evidence based on what works best in a community.
News 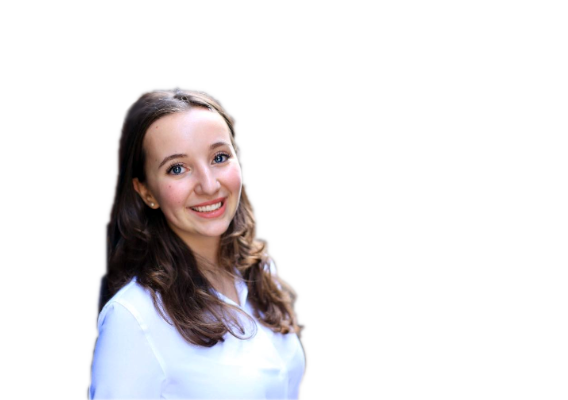 Sophie Steiert
Ban first-past-the-post as a voting system for every vote or election with more than two options!
More about Sophie 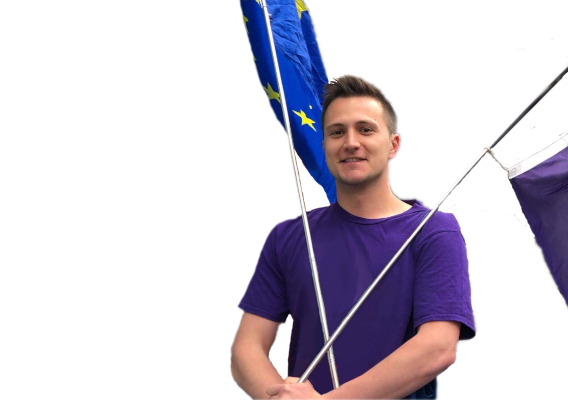 Alex Haida
Traditional politics with old fashioned ideals doesn't bring us forward and we need to find new ways of how we approach problems and find solutions.
More about Alex
England Leads
Full Team >
By people – For people
Get involved
Make a difference
Donate some of your time, knowledge and skills.
Membership is not a requirement.

Become a volunteer now
Together we can grow!
Let's build a more progressive UK.
Being a member lets you vote in internal elections and shape the future of our movement.

Become a member now
Every little bit helps!
Our movement is growing and so are our needs for flyers, banners, equipment and advertising.
For bank transfers or donations over £50, please contact us
£ 5
£ 10
£ 25
£ 50
Custom Amount
Donations and Transparency Policy Privacy Policy
Donate
Stay up-to-date
It's time for a new progressive movement. For a United Kingdom with less division and more pragmatic change.
Take the first step and sign up!
Receive the latest updates
Think and talk along with Volt UK
Easily join whenever you want
FUTURE MADE IN EUROPE
General questions and feedback
info@voltuk.org
Press and media enquiries
comms@voltuk.org
Content by Volt UK ©2022
Promoted by Alex Haida on behalf of Volt United Kingdom, both at Unit 34348, PO Box 6945, London, W1A 6US