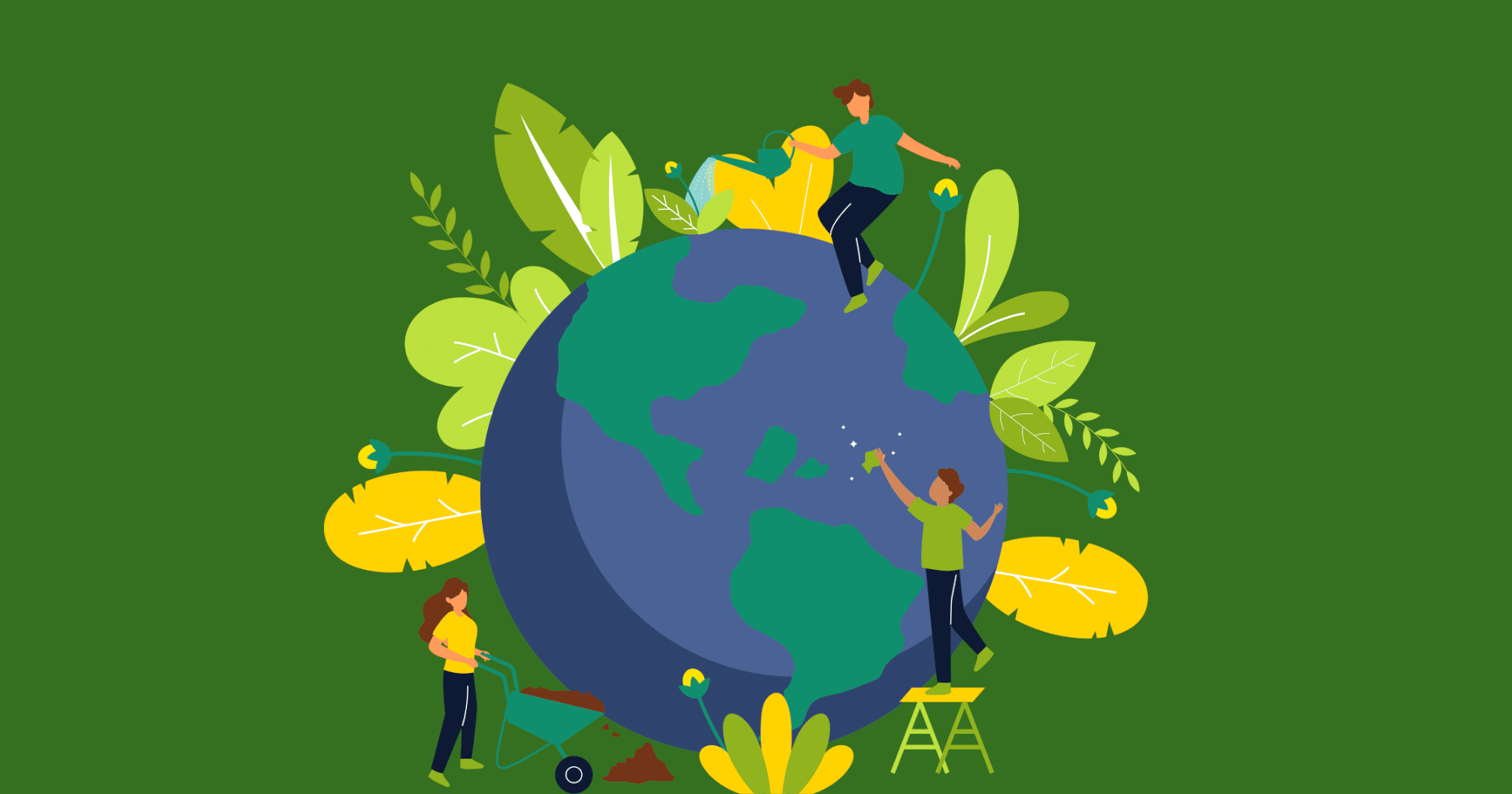 Environmental issues are one of those policies that is best handled at the highest political level possible. Nature doesn’t do borders and multiple countries are often tackling the same problems.

We have been warned for decades by nature activists and scientists that the weather is changing rapidly due to our live style. For a while it was hard to believe that the climate was changing, but we are now seeing the consequences due to years of inaction.

The frequency that our roads are flooded rises and with further inaction we will have to say “goodbye” to some places of our country.

Why is this our fault?

Most of the modern world is run by fossil fuels. It drives our cars, heats our homes and creates electricity for all our devices. But a by-product of using fossil fuels is carbon dioxide, which turns out to be insolating our planet. More heat is captured and the earth is warming up faster than it normally would have. Giving rise to a lot of problems for animals, plants and humans.

What we can do

Fossil fuels are engrained in every aspect of society. And there isn’t really anything you can do as an individual to stop the earth from warming, except for recycling as much as possible, to eat less meat and to travel with public transport where you can.

But your government can certainly do something. Who you will vote for in the next few decades, determines if you and your loved ones will still be living on a healthy planet by 2050.

Most countries have signed the Paris agreement in 2015, promising that they will make sure that the earth only warms 1.5 °C. After the disappointing climate change event COP26 in 2021, it has shown that most countries are not on track. Only you can push you government to keep up this promise by writing your MP, joining a progressive organization and voting for a party which takes climate change seriously.

We rapidly need to transit from a fossil fuel society to one with renewable energy. And there is no need for job losses due to these actions. Retraining these professions so that people can work in the new climate friendly industries is preferable.

Volt wants to do everything it can to prevent the worst from happening. It will be difficult, but certainly still possible to save this planet and by extension our country.