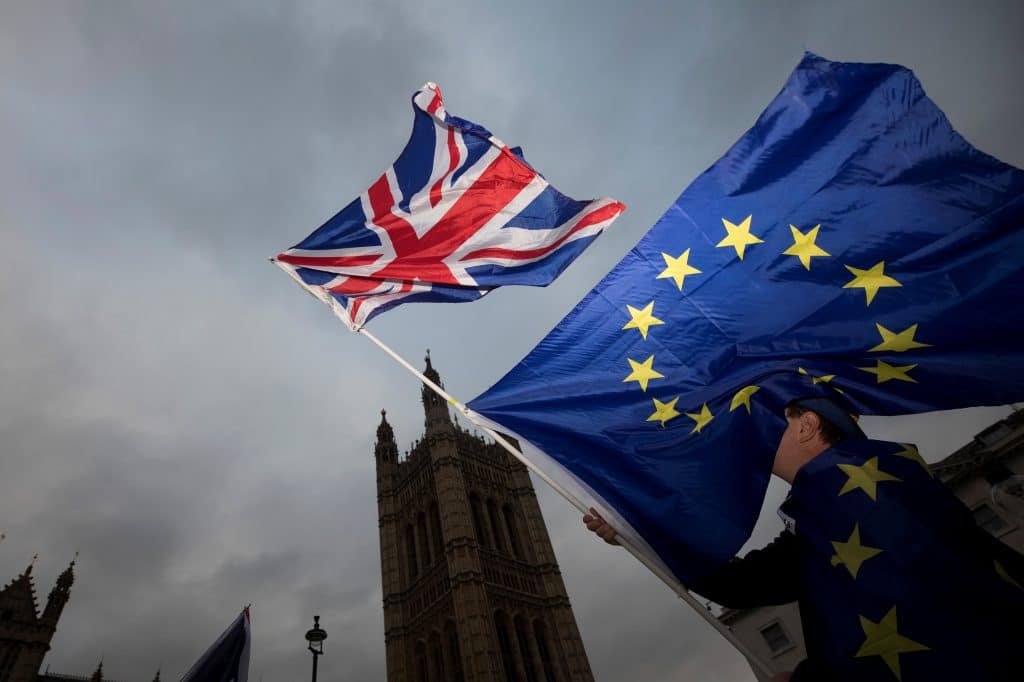 Our Position on Europe

Reform to Rejoin—Own Your Future

Both the UK and the EU need to reform and establish good government at the local,  national and  European level. Volt is aware of the difficulties of reforming institutions and will continue to push for more transparency, more efficiency and true democracy. This very change, at all levels, is the key to restoring the trust of citizens in their institutions, and in agreeing on common solutions to common problems. The path to Rejoin the EU and further integrate into Volt’s grander European vision requires key reforms within Europe to make it attractive to those on the periphery. Volt will achieve real change; change that embraces our common aspirations and remedies our collective shortcomings

“Volt UK deeply regrets that the United Kingdom has left the European Union and strongly believes that this decision hurts both the UK and the EU.”

Ultimately, Volt UK wants to see the UK inside the European family so that the UK will once again take its rightful place amongst the family of European nations.

We accept that this process will be long and, more importantly, has to be in line with major reforms being enacted in both the UK and the EU.

Volt UK calls for the rights of UK citizens residing in remaining EU member states as well as other EEA countries and Switzerland and of EU, EEA and Swiss citizens living in the UK to be protected. Volt UK will support efforts to ensure that all EU-27 citizens who want to stay in the UK retain their rights to do so by completing the Settled Status application process. Additionally, EU-27 citizens living in the UK must retain their rights to vote in local elections in the UK.

2.2 million EU citizens are currently part of the UK workforce?

What to learn from the referendum

Brexit shocked many of us, but it has highlighted all that is wrong and unjust in today’s Britain.

The First-Past-the-Post electoral system used in general elections will never truly reflect the British electorate’s views and must be replaced with a Proportional Representation system. Rules about spending for electoral purposes, especially for any future referendum, must also be tightened and enforced, so that powerful actors can’t simply buy their way to the outcome they desire.

The UK is one of the most centralised and unitary countries in Europe. Too many regions in the UK are economically and politically disadvantaged – these regions need to be given the tools and support to unlock their potential.

People across the UK should feel empowered to take informed political decisions, be able to influence politics beyond elections alone and exercise their democratic rights within a fair, resilient and highly deliberative democracy.