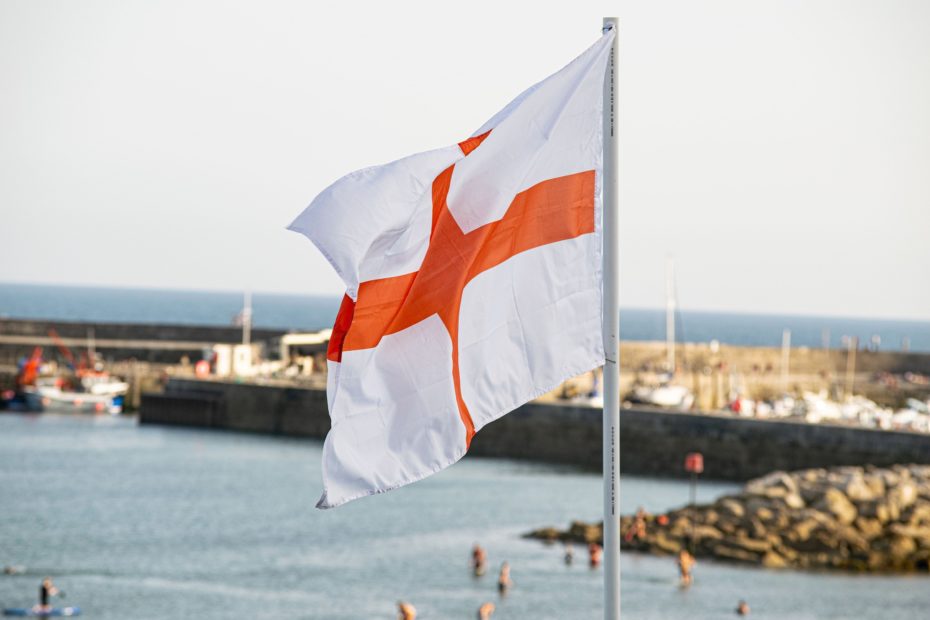 The devolving of power from one authority to another has been a necessary, yet often contentious issue ever since humans began living in societies. It should therefore come as no surprise that, following on from the devolving of power within the United Kingdom, of varying degrees of governance, firstly to Northern Ireland, and latter to Scotland and Wales, momentum has developed for a devolved parliament of England, a matter regularly referred to in parliament as the West Lothian question. It has to be noted that there is nothing new in the proposal for a devolved English parliament. During a debate on Home Rule for Ireland in 1912, devolution for England was proposed by none other than Winston Churchill, who suggested that the government of England should be divided up among regional parliaments, with powers devolved to areas such as Lancashire, Yorkshire, the Midlands and London as a part of a Federal system of government.

Devolution, of course, differs from Federalism in that ultimate authority resides in the unitary state, and its parliament can theoretically, by Act of Parliament, abolish the devolved authorities it had created. Whereas federalism creates authorities of equal power, leaving their respective parliaments as the ultimate arbiter with regards to such constitutional decisions. In practice however, this distinction can be fairly blurred, especially in view of the strong historical and regional loyalties that can be aroused.

In the UK, the unitary state, governed by the Parliament of the United Kingdom based in Westminster, is perceived by many of the electorate to be too elitist, globalist, remote and generally inflexible and dismissive of the needs of some of its constituent parts and regions. Following the aftermath of the Brexit referendum, federalism in the UK has been forced further into focus as a potential answer to concerns that were evident before, and those that have developed subsequent to the decision to leave the European Union.

As an example, the electorate of Scotland voted 62% to remain within the EU and, as a result, this has caused a clamour for a new vote on Scottish independence. In response to the extraordinary current situation, a cynic might well argue that, amongst other issues, in the wake of the coronavirus pandemic, with the drastic cut in the consumption of fossil fuels, Scotland’s ability to financially pave its way as an independent nation would be compromised. Income flow from oil revenue is likely to be greatly reduced in the short to medium term, and arguably in perpetuity, due to the carbon neutral world that population consensus seeks, causing severe budgetary imbalance. It may now be that although full independence is not such a desirable or even achievable option, the demand for greater autonomy still remains. It is in the light of these circumstances, that a federal system within the UK is therefore seen as a method by which the union of the UK might remain intact and even, arguably, strengthened.

One of Volt UK’s guiding principles is for the UK to remain as close as possible to the institutions and activities of the EU, with the ultimate goal of rejoining it as soon as is practicably possible. It is axiomatic that, for this to happen, it would help enormously if the UK was a united entity in this endeavour. Again, due to the polarising effects of the pandemic, this seems to be a good time to examine the causal effects of the internecine bitterness and resentment that exists between especially Scotland and England. Faced with an invisible enemy that is affecting the lives of almost everyone in ways that would have been thought unimaginable only a matter of months ago, is it not the case that the aspirations, desires and goals of all of us who have enjoyed the freedoms and rights of a liberal democracy, wherever we reside in the union, have had them so equally and abruptly curtailed? Is this not the time to reflect on the essence of humanity that bonds those fortunate to reside in such liberal democracies, and to acknowledge that the issues that divide us, whether actual or perceived, are far outweighed by those issues that cause us to unite?

Of course, if only things were that simple; it would be incredulous to believe that such a rational approach would be adopted by those who seek division for the sake of exclusivity or advantage. But let us never be afraid to question the rationale of bigoted thought. Instead, we should confront the assertions of those who believe that there is a genuine difference in the natural attributes of the average Scottish person as to the average English person, or that their respective cultures are different to the point of incompatibility.  All too often we are victims of those in power who claim to lead us with our consent, implicit or otherwise, whilst being driven by their own petty agendas of party and/or patriotic dogma. Unfortunately, this leads inevitably down the path of electoral system deficiency and reform which, although connected and pertinent to this issue, is not the direct subject matter of this blog.

As far as Volt UK is concerned, a united UK, committed to the cause and future of the EU would always be a beneficial force both nationally and internationally, and our intention must be to achieve this goal. If federalism in the UK can act as a catalyst in pulling together discordant forces, by conferring equal footing and autonomy to those who, justly or not, feel disadvantaged by the current political set up, then it is a political change that should and must be considered.