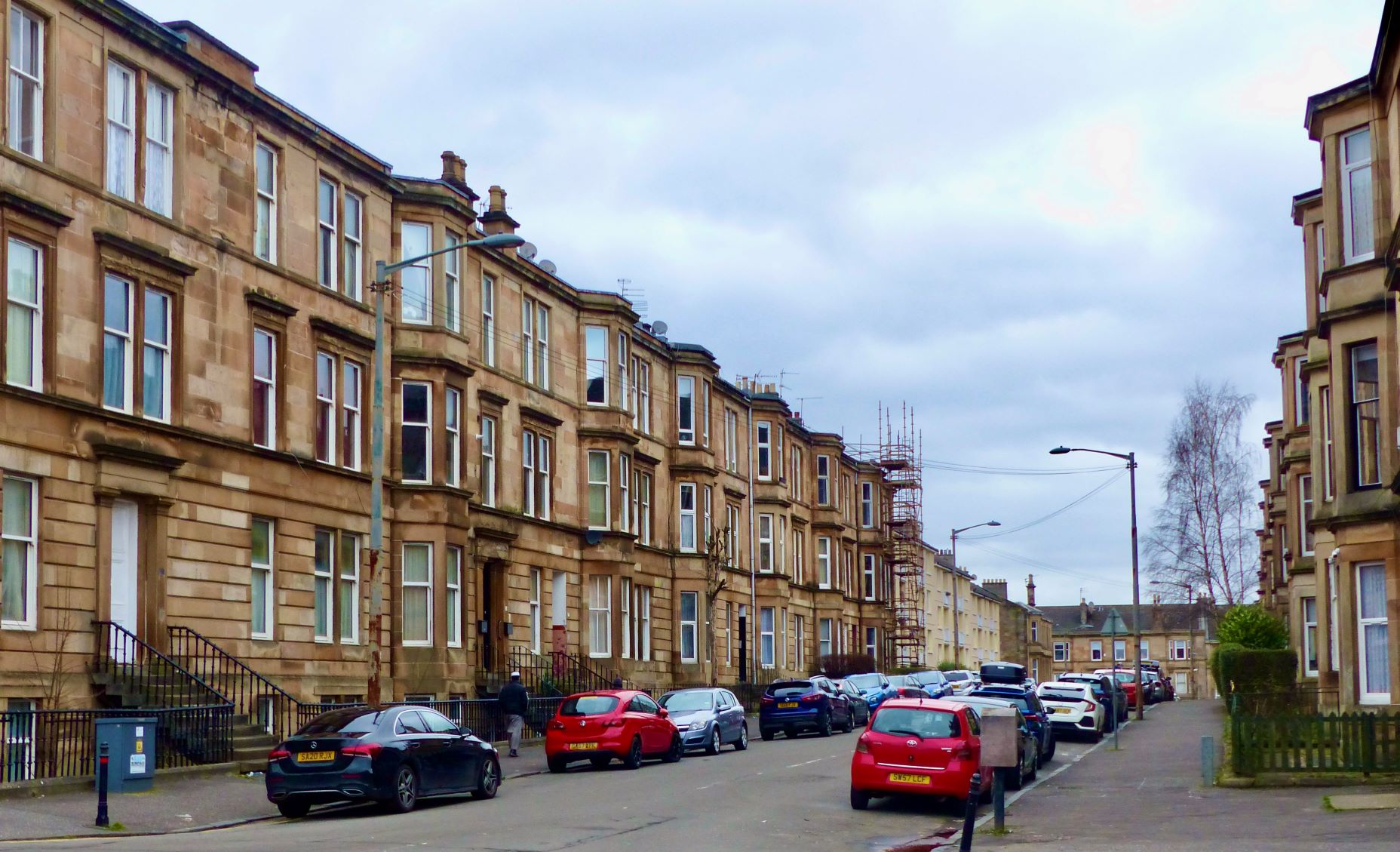 Volt Scotland’s candidate, Ewan Hoyle, is running for Pollokshields with a progressive campaign for change.

During lockdown in 2020 he started Pollokshields Space Force and has been working with others to improve the community’s green spaces and streetscapes in his free time.

He is making community action the cornerstone of his campaign (and of his work as a councillor if elected), devoting at least 8 hours a week to leading volunteers making practical improvements to the local environment.

Ewan also has ambitions to make a national impact. As a pro-European party, Volt is determined to remove the Conservative party from power, and so accelerate the process necessary for re-entry to the European Union.

With progressive victory all but assured by an electoral pact, the parties can then reform our electoral system to deliver proportional representation for Westminster elections. This would likely prevent any future Conservative majority governments, allow new parties to rise and old parties to split, and would finally give British voters the same level of choice in politics that our European neighbours enjoy.

Vote for Ewan if you want someone local to represent you. Someone who will be proactively seeking out ways to improve your neighbourhood, not just sitting at home waiting for e-mails. A vote for Ewan is also a message to the other political parties that they have to work together to break the stalemate in British politics, and embrace the simple revolution of co-operation to achieve electoral reform.

Don’t wait for election day to make your voice heard! You are always welcome to share your problems by emailing Ewan ewan.hoyle@volteuropa.org or to share what is bothering you in this handy map .

Are you also interested in running for your local council as a Volt candidate? Great! Feel free to contact us!