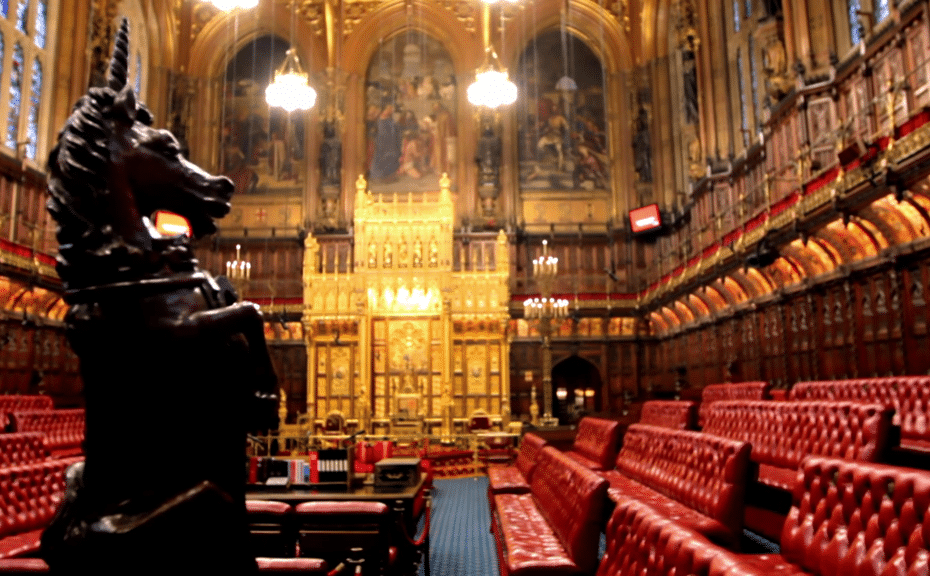 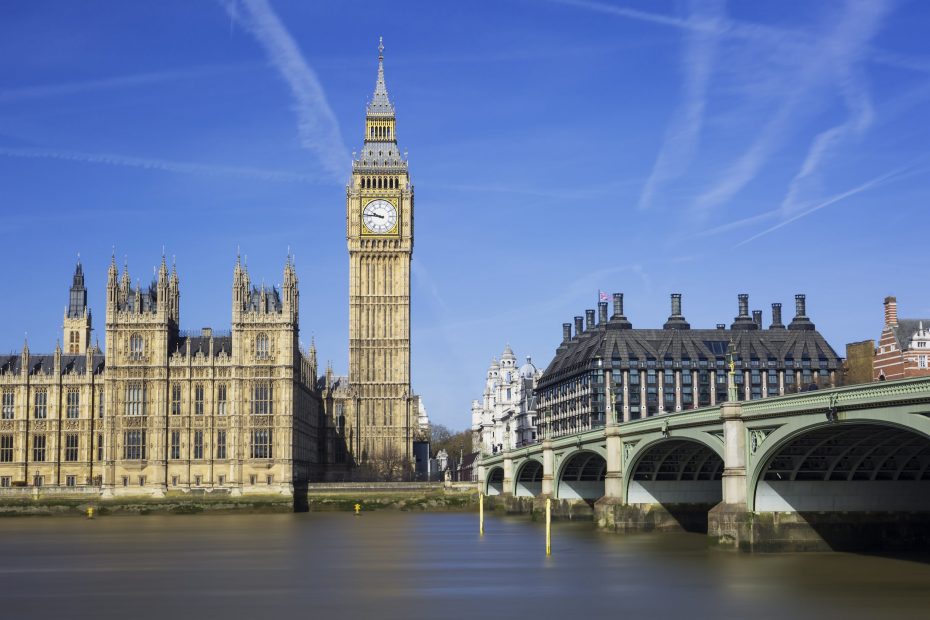 There has been much discussion in the media recently on the prospects of a progressive pact for the next general election: progressive parties standing aside… 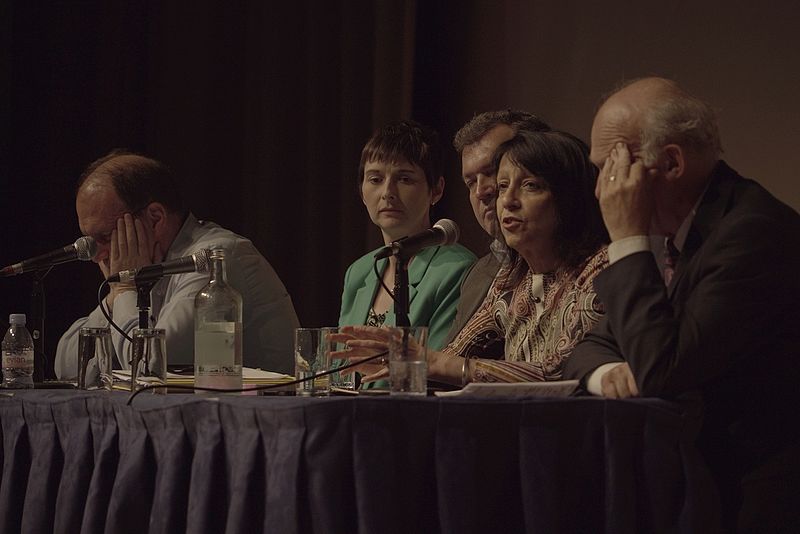 I used to be a Lib Dem but became disenfranchised by their “Rejoin? Not just now…” positioning and subsequently discovered, and migrated to, Volt UK…. 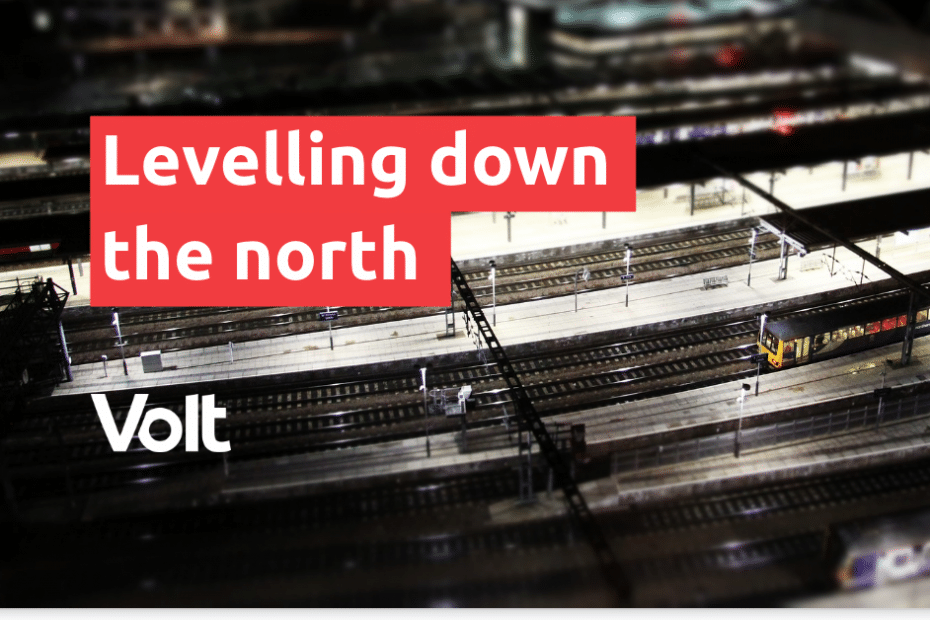 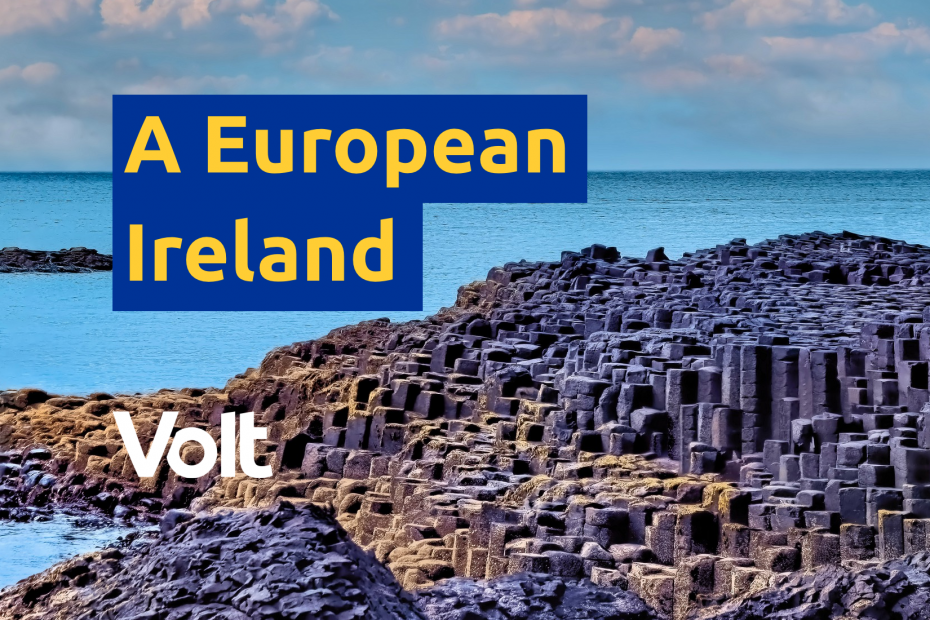 Volt Warwickshire is standing a candidate for the Warwickshire County Council elections to protect local businesses from Brexit, develop more affordable housing opportunities and to… 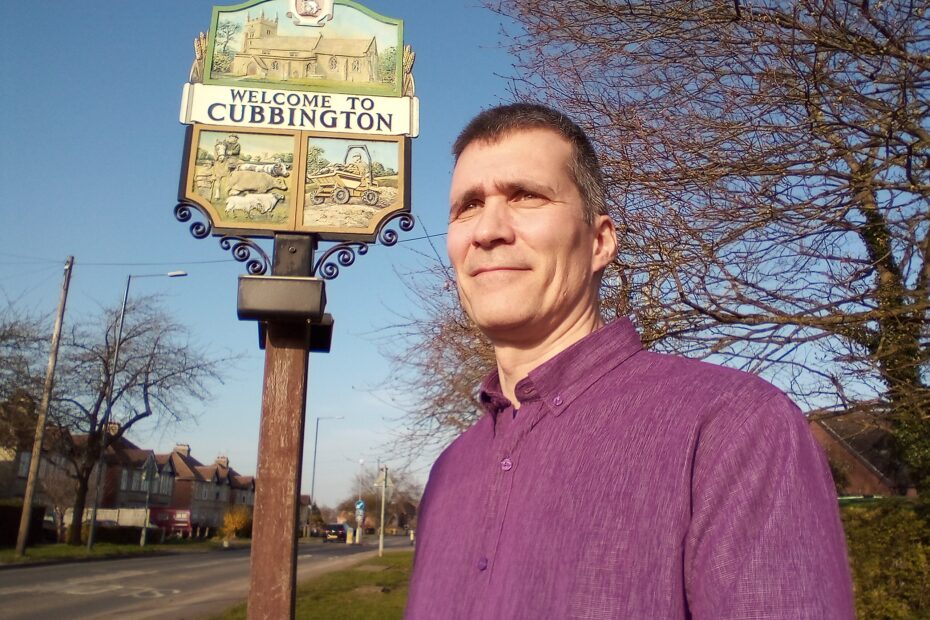 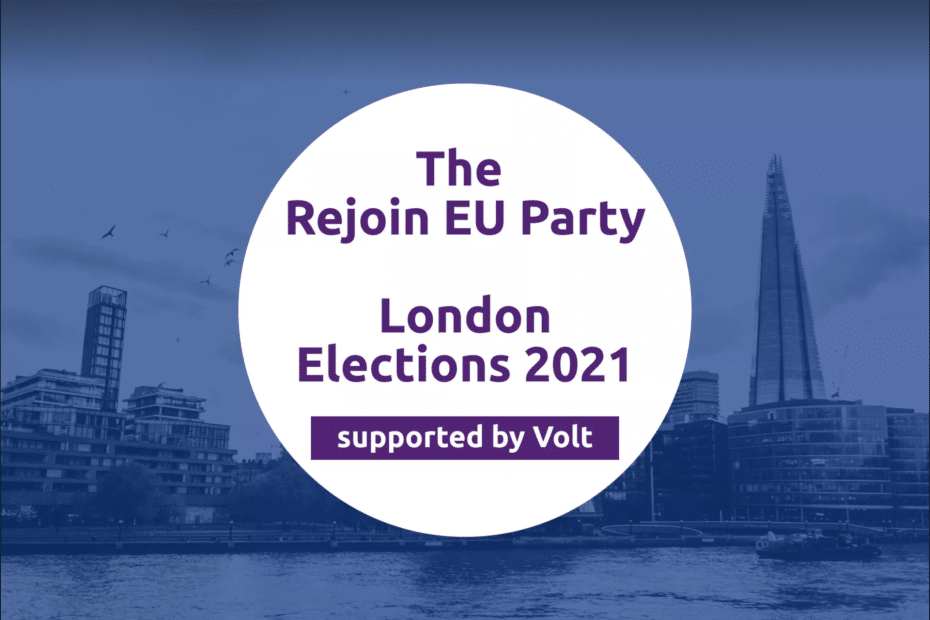 Pro-Europeans finally have a real pro-European party to vote for on the London Assembly as Volt UK and its partners are launching a pro-European list under a ‘Rejoin EU’ banner.

I had to leave the Conservatives. No amount of pontificating by them can bring me back now. The damage they have caused to the country and to my children’s future is too great. I found myself a Tory refugee.