Volt, the new pro-European political actor in the UK and part of a pan-European party present in all of Europe has opted for connected candidates to support the selected Remain Alliance candidates over concerns of splitting votes of pro-Remain voters.

Candidates connected to Volt UK were going to challenge seats in Chingford and Woodford Green, Cities of London and Westminster, North Norfolk and Richmond.

Volt believes politics do not need to be territorially partisan characterised by a zero sum game of winner takes it all.

Politics should be a place where parties can work together for common goals such as the need to stop Brexit.

Britain is facing its greatest challenge in a century; Brexit will impact everyone, people and businesses will struggle financially, emotionally and practically for decades to come. It is more important than ever that we stand in solidarity against Brexit and for a united European Union which is why Volt stands aside for remain candidates with the best chances of winning. 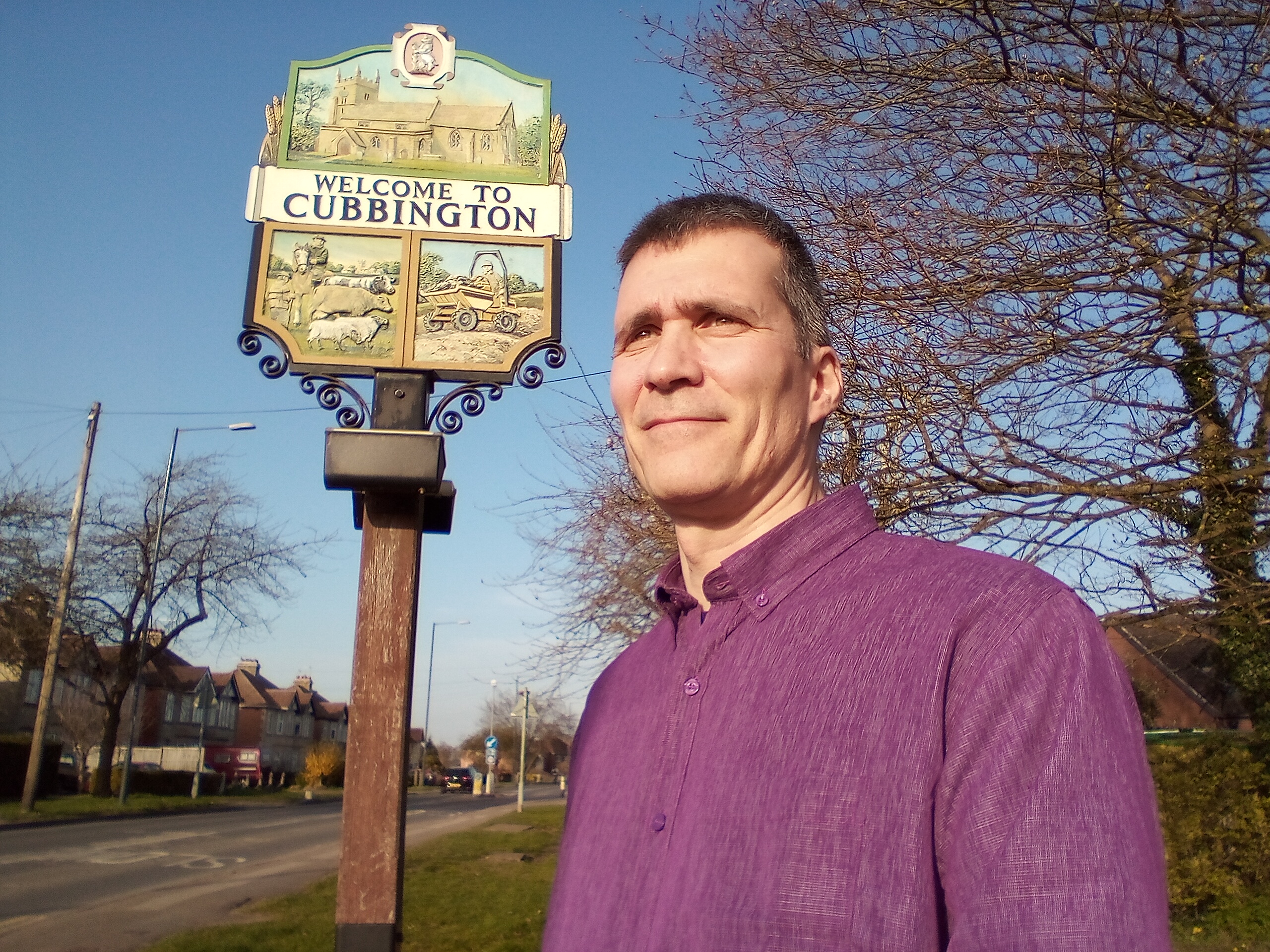