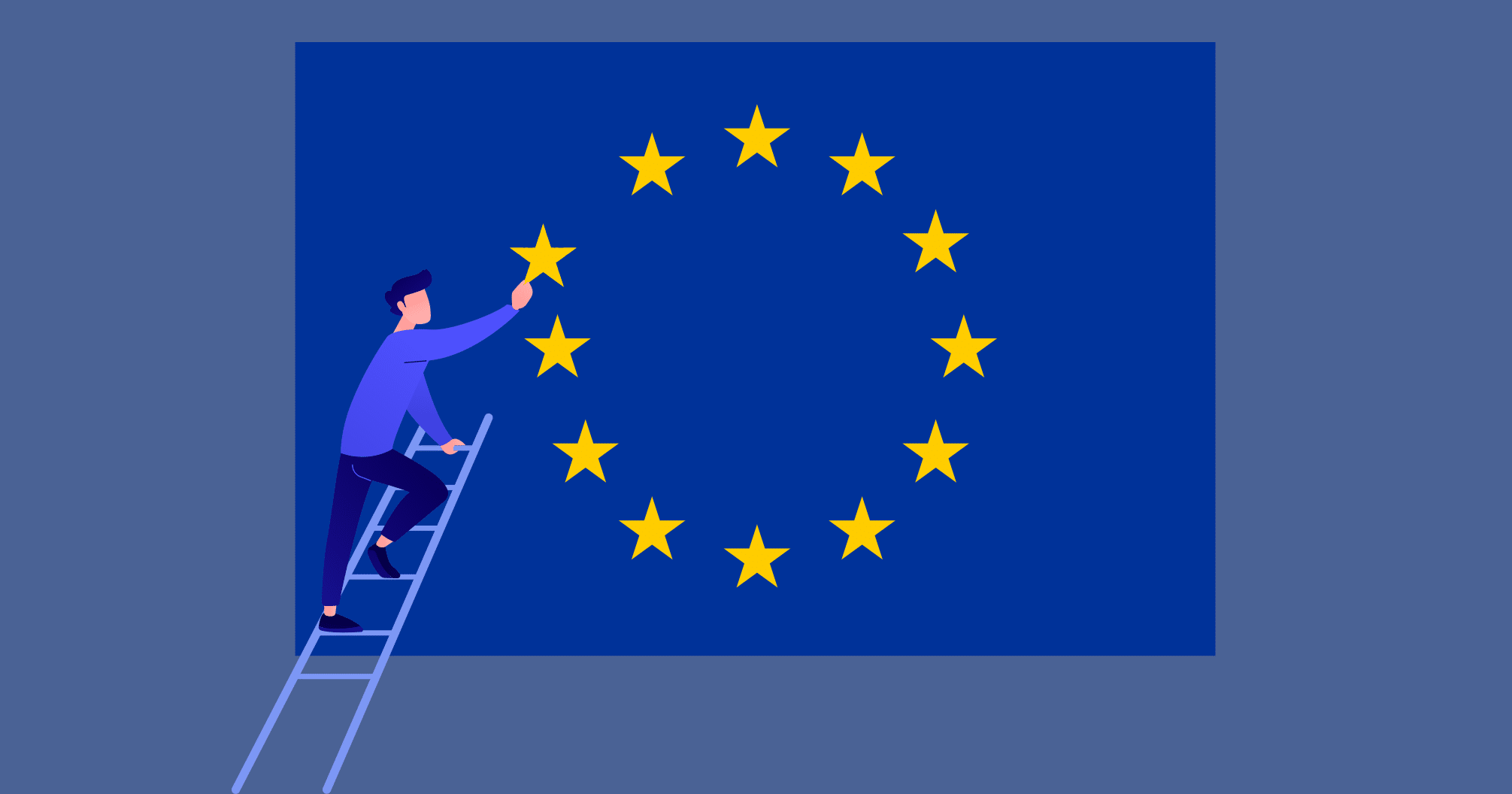 Brexit has happened. About half of Britain saw it for what it was, but now with reality hitting home it is clearer than ever: our future lies in the European Union.

Did you know that the Conservative party used to be pro-European?

UKIP, although small, has been the main Eurosceptic force in Britain for two decades capitalizing on voters who’d became more and more frustrated with the problems within Britain. UKIP strong armed the Conservative party forcing them to become the leaders of Brexit. In the end UKIP won by pushing a main party, taking it over, and using it as a vehicle for harm.

Even though Brexit ‘is over’, our country is more divided than ever. Promises made turned out to be untruths. We have food shortages, fuel shortages, higher taxes and an uncertain future. Brexit costs us a few hundred million pounds per week. The Vote Leave Conservative government has failed this country.

How could this happen?

The main culprit is our voting system. We still use the First Past the Post , which means that the candidate with the highest number of votes wins, not who has the majority.

Our system must change to a proportional one. Where every vote has the same value. Where representatives represent the real make up of Britain

Volt’s solution to this problem is explained in further detail within its Democracy Policy.

Brexit is not working, the United Kingdom will return to the European Union in one way or another. Together with the other Europeans we will make sure for a better future for everyone.

But the EU is not without faults, the UK was always one of the loudest voices to point them out. Volt wants to reform the European Union too. To make it more democratic, representative and transparent.

We are going to achieve this by getting at least 25 Volters elected from 7 different countries in, to get our own group in the European parliament. This way Volt can have a strong influence in the reform.

Our movement is becoming more visible in each European country. We have elected officials from Bulgaria to the Netherlands to Portugal. But first, Volt UK must focus on our house, the United Kingdom to make things right.

In the meanwhile we are working with what we have

Volt campaigns, participates in demonstrations and listens to locals throughout the year.

We will keep fighting for the rights of EU residents in our country and the Brits overseas.

Collaborating with all the other Volt chapters about, among other things, EU reform and exchanging best practises with each other.