Volt MEP Urges for Electoral Reform in the UK 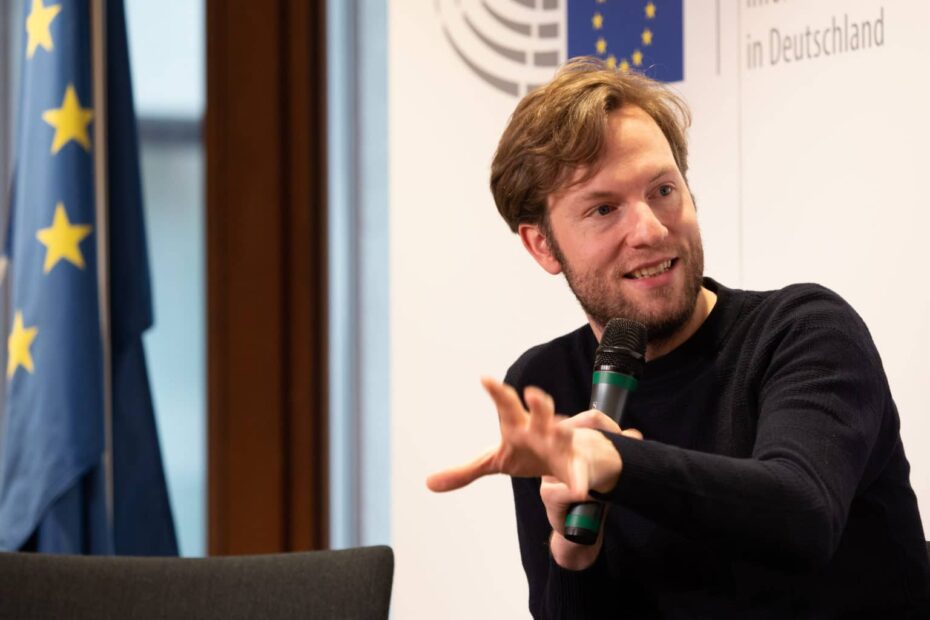 “Volt believes that elections need to be both local and proportional. Biased systems like First Past The Post and other winner-takes-all systems do not accurately represent the views of citizens, largely skewing results in favour of the big parties.

“The UK is locked into a two party pantomime, with other parties unable to make their voice heard. The Conservatives and Labour enjoy considerable corporate backing, often relying on highly questionable donors. The result of this democratic deficit is shocking. The Greens, in 2019, needed over 800,000 votes to win one seat while the Conservatives required only 38,000.”¹

Damian then went onto back Volt UK, the party chapter in Britain, in their calls for a fair electoral system:

“I stand behind my colleagues in the UK who call for an urgent review of the electoral process and, in line with Volt policies, I call on the UK to introduce a system that fairly represents everyone.

“In a truly democratic system, the current practice of tactical voting that many are forced to engage in, should not be necessary. Removing safe seats, that serve further career politicians rather than constituents, will ensure a fair and representative system in which everyone is able to vote for the party of their choice rather than the candidate they dislike the most.”